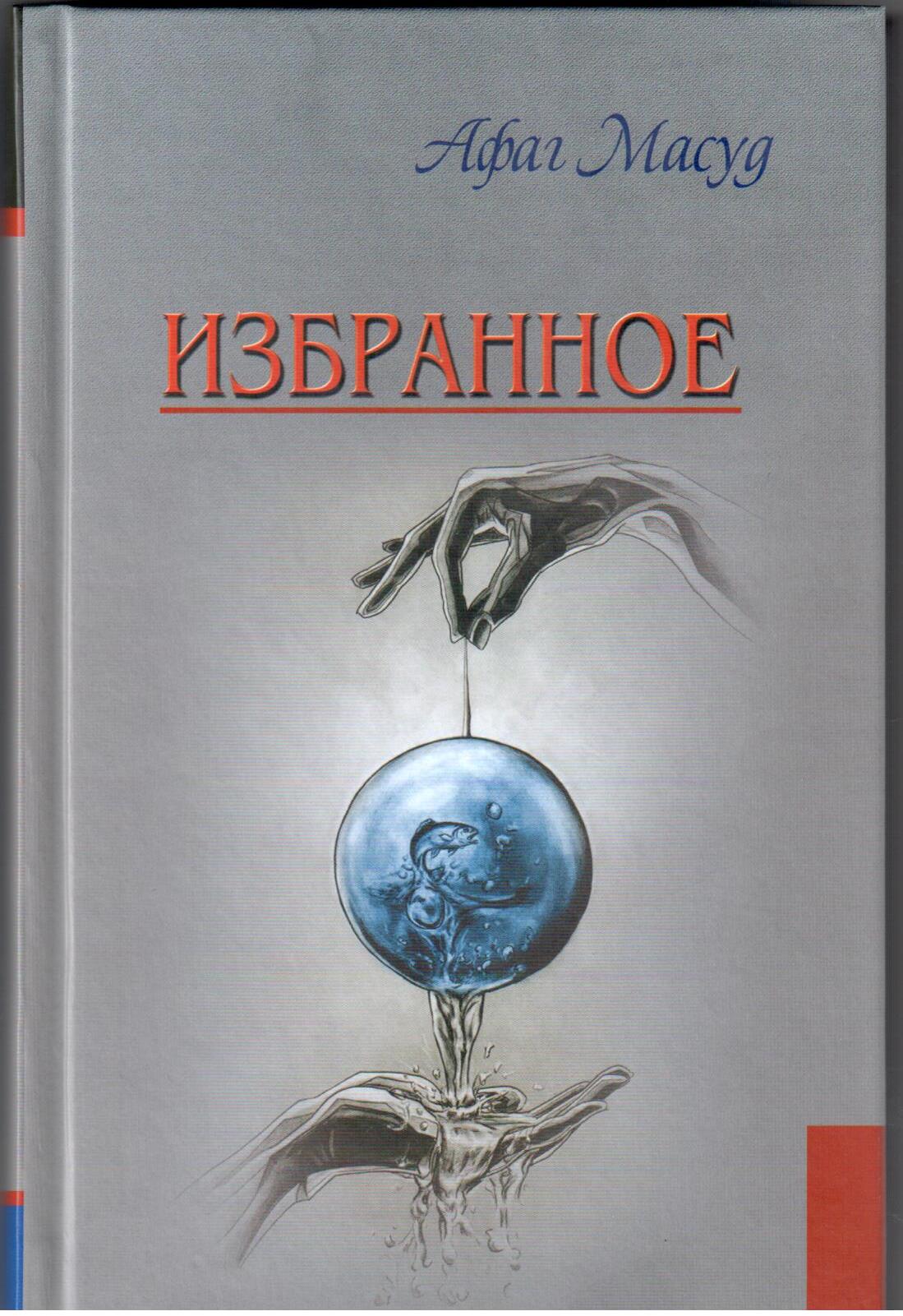 The book “Selected Works” by the prominent writer and Honoured Art Worker Afag Masud has been published in Russian by the Moscow-based publishing house Khudojestvennaya literatura, as AzerTac has reported.

The book includes the novel Freedom and short stories, such as The Night, The Sparrows, The German Kirche, as well as her interviews given in different years, and her opinion pieces.

The author of the foreword is Dr Nizami Jafarov, Corresponding Member of the Academy of Sciences of the Azerbaijan Republic, mainstreaming Afaq Masud's original creative works and literary heritage in which the profundity of classicism and powerful energy of modernism come into play. "Despite the fact that her works have been translated into many languages and a doctoral dissertation has been defended on her works, (which is a most welcome development for the modern Azerbaijan literature), I wouldn't say she is commonly acknowledged. But one thing is clear: both those readers who prefer her and who lean toward other authors over Afag Masud do rate with her, allude, or are made to allude to her. Thus, she is constantly among us, like a view out the window," Jafarov said.

Khudojestvennaya literatura introduces the author of the book, published within a series of "Classics and Contemporaries", as a writer with a bright aphoristic style. According to a brief description, the situation faced by Afag Masud’s main characters is so realistic and vital that it could occur in Baku, Moscow and other cities.